The European Debt Crisis is Set to Return

We look at the inflationary pressures on the property market in the European Union and the risks of increased government debt. 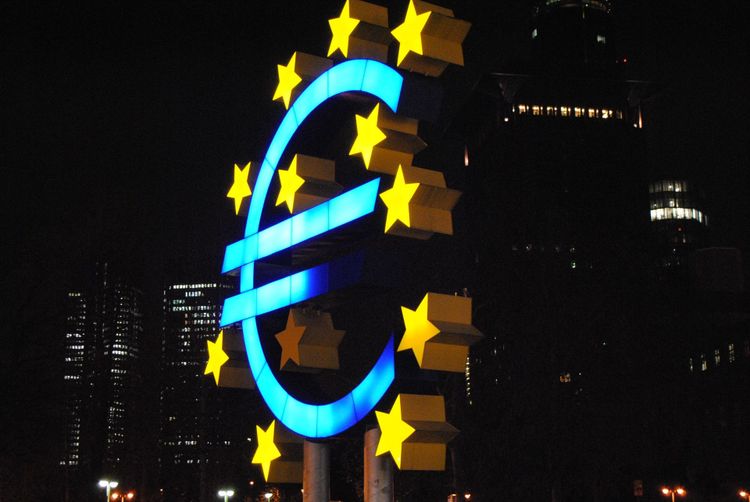 Photo by Tabrez Syed on Unsplash

It seems like forever that European interest rates have been at 0%. 6 years in fact, which to me would be an unimaginable length of 15 years ago.

Things though are about to change, with inflation moving swiftly up Christine Lagarde is making all sounds of a central bank president who is about to move the interest rate dial.

As people in the property market, we have to consider how this will impact the housing prices in Europe. With increased lending costs, increasing house prices and lack of affordability with energy costs rising there is a triple threat in the horizon. But we also must consider how the European governments will be able to repay the monumental levels of debt that have been accrued over the last 14 years, with the last 2 years of fiscal stimulus adding increasing weight.

The Italian debt is now over 155% of GDP, up another 20% in the last 2 years alone. Considering we are expecting a drop in GDP with the energy crisis in Europe things could get extremely difficult for Mario Draghi's government. As a central banker he will only want one thing, more debt, more stimulus. This will no doubt test the patience of the frugal Northern European nations who hold much of this debt.

Repaying the interest on this debt has been easy with no interest but that will change in the next 2 years. It makes it extremely likely that the Italian Government will face a default crisis on the debt. How will that effect property prices in Europe? well consider the shock when government cannot repay the debt, will their citizens be able to repay theirs?

Realistically we face some kind of severe economic shock in the next year, I always believe the market finds its own level, but we don't know what that level is. The last few years of lockdowns, stimulus, zero percent interest and now hyperinflation on the horizon we have a market that has been completely dictated by governments. We should have pushed back this centralised control and monetary expansion.

We cannot expect the central banks and politicians to have kept our economies in check with a natural market level. The inflation rise is a sign of this cadence. The market is fighting to readjust to natural through price discovery and it's doing so at a rate now nearly 10% a year throughout the western world.

Its rapid ascent will put pressure elsewhere on the economy. Capital will move now for safe havens, property and gold. But how long will they be safe? We might see capital gains on unrealised asset increases to pay for a probably economic collapse in Europe.